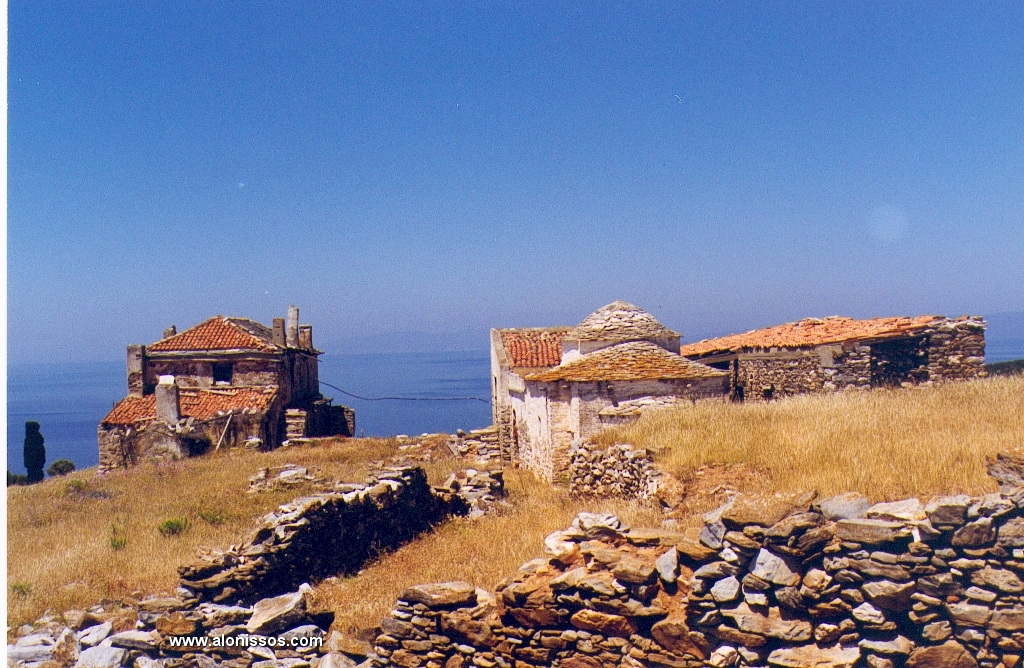 The low island of Skantzoura, area 7.7 square kilometres with a highest point of only 107 metres, is situated between Alonnisos and Skyros. Like Kyra Panayia, this island belongs to the Grand Lavra monastery on Mount Athos. Its abandoned monastery is at the island's highest point. There is no quiet harbour suitable for caïques on the island. Its surface is covered with scrubby vegetation and a few tall cedars.

There is a fertile plain among the hills on the island's Northern side. The olive trees have been neglected. There are rich deposits of marble, but with the founding of the National Park its continued quarrying is forbidden.

In front of Skantzoura are the islets Kasidi, Lachanou, Polemika, Strongylo, Praso, Skantili and Korakas. In the nesting season Cormorants and various kinds of Gulls come to breed here. The two islets Polemika and Lachanou were once joined, but were separated by a tectonic shift. In spite of its being at some distance from the other desert islands, Skantzoura belongs in the A zone of the National Park.

Some photos from the island of Skatzoura 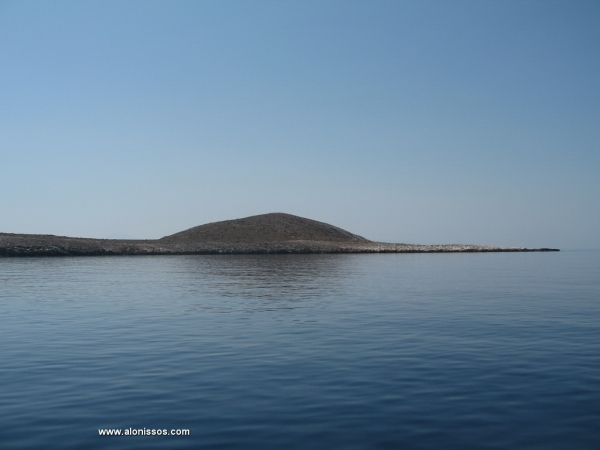 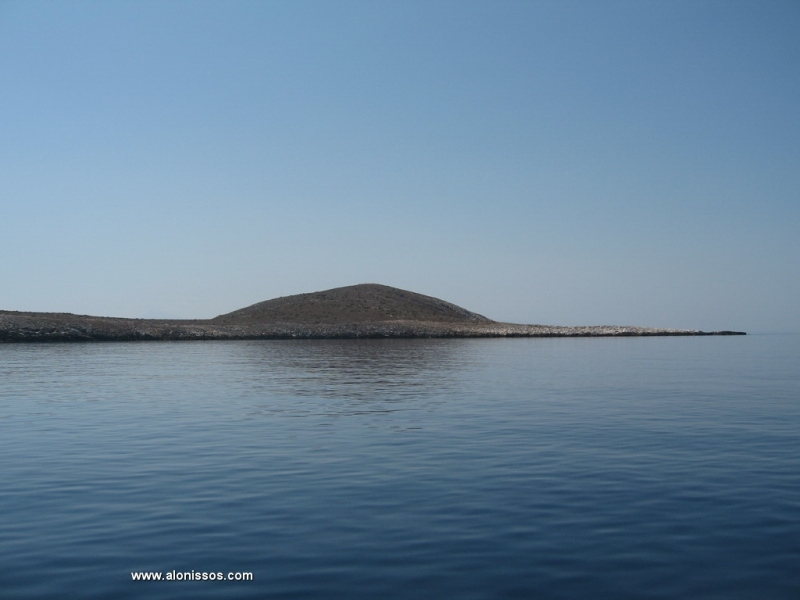